Understanding Cataracts: What You Need to Know

Have you ever tried driving when the windshield of your car was extremely dirty? Imagine having that same quality of vision all the time. This is how cataracts progressively affect your vision over time. And it leaves many people feeling frustrated, depressed, and unable to perform even the most routine daily activities.

So what causes cataracts, and how can we get rid of them?

Normally, the lens of the eye is clear, and the light rays passing through it are reflected clearly onto the retina, enabling us to see the images around us. A cataract is the normal clouding of the lens which occurs with age.

Cataracts distort the light rays passing through it, causing blurred or foggy vision. Many patients report feeling as though they are looking through a steam covered window.

Cloudy vision as a result of cataracts can create difficulty: 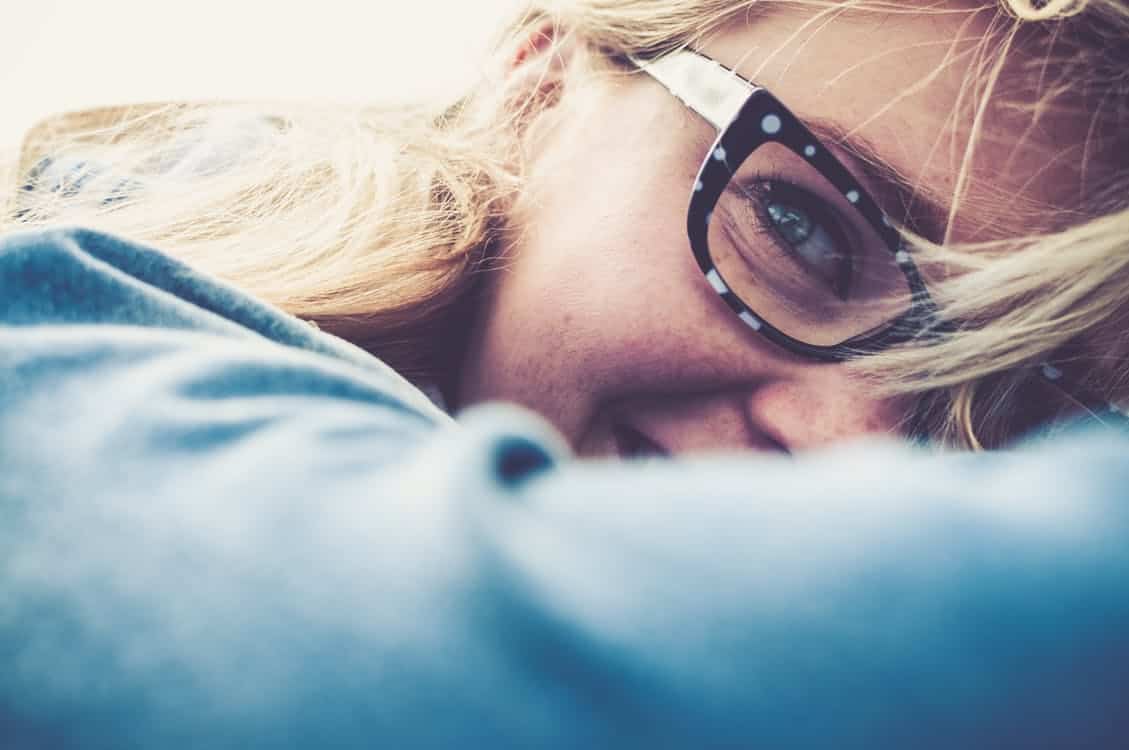 According to the American Academy of Ophthalmology, by the age of 75, roughly half of all Americans suffer from cataracts.

Cataracts evolve slowly at first, with most people not noticing a decline in vision. However, as they progress, cataracts impede vision to such an extent that surgery may be required.

There are no special symptoms or characteristics that indicate that a person has a cataract. Typically, people feel like they’ve had a vision change and think they need a change in their glasses. It is only when they come in and get examined, that the physician will confirm that a change in glasses isn’t going to make the vision better, confirming that a cataract is impairing the vision.

Causes and Symptoms of Cataracts

Cataracts are a normal part of aging. However, other factors contributing to cataracts include:

Although initially you may not observe any deterioration in your vision, as the cataract grows larger you may experience:

Ocala Eye’s board-certified and fellowship-trained ophthalmologists will work with you to develop a customized treatment plan based on your activities and lifestyle goals.

In the early stages of cataracts, a simple change in your prescription may be all that you need; however, when cataracts reach the point where they seriously hinder one’s vision and quality of life, surgery remains the only effective option for treatment.

The first is standard laser vision cataract surgery, which is covered by insurance, may require glasses. The second option is the premium distance category, which includes correction of astigmatism, which can be corrected with a laser, with a special lens implant, or both.

The third option is the premium all-focus category, which includes either a multifocal lens or an accommodating lens. That option may also include laser incisions for astigmatism correction. Patients that opt for that procedure will generally have distance vision and near vision without glasses.

Recovery after laser vision cataract surgery is minimal. Patients have about a week of some restricted activities, such as heavy lifting, swimming underwater or gardening. But the majority of patients can return to most of their usual activities after just a couple of days.